The President’s Club Platinum awards are given to top dealers in recognition of achieving key performance indicators in sales, service, and parts.  We are so proud of our teams. 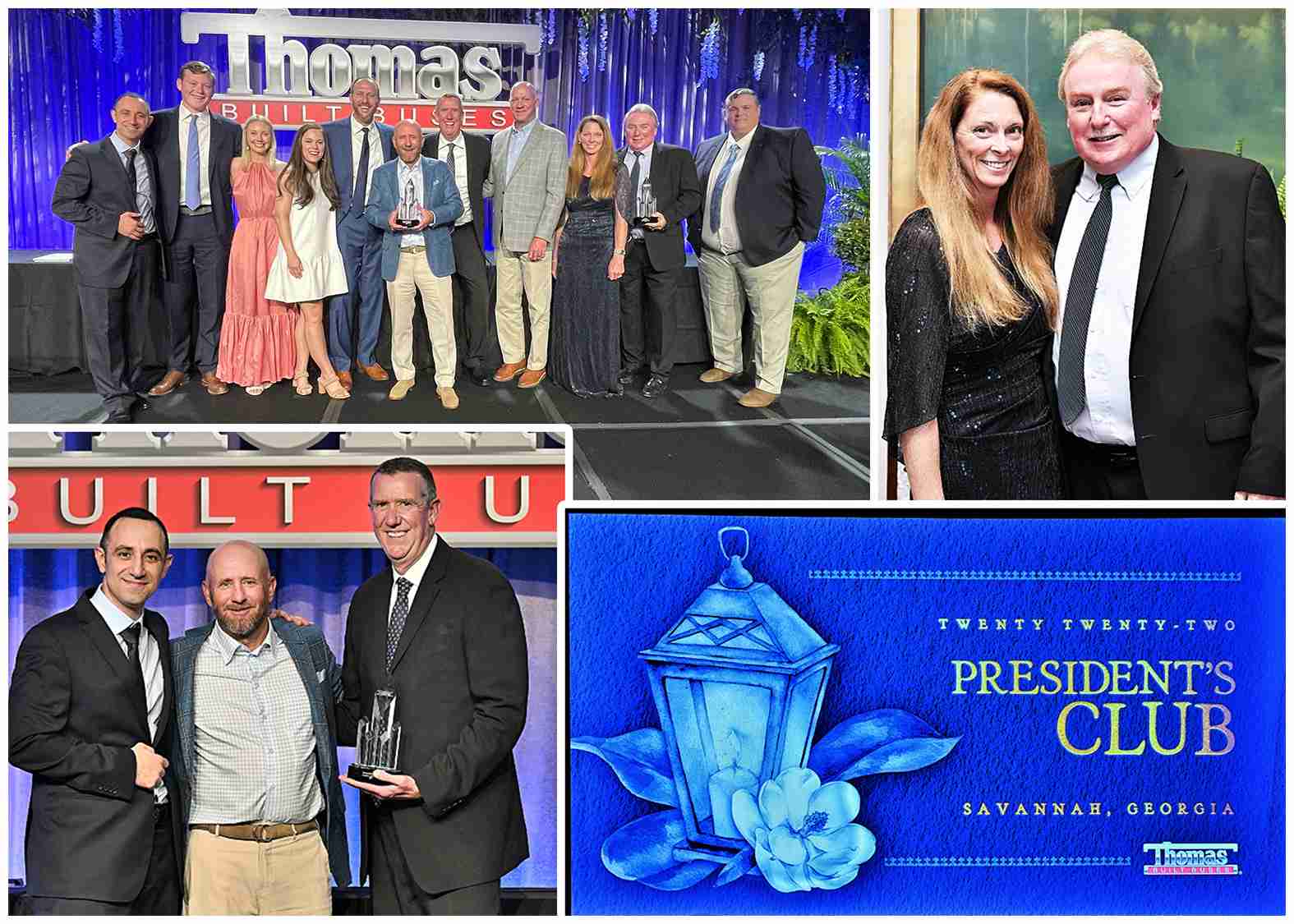 2022 ADECA Grant Program- What You Need To Know

The Alabama Department of Economic and Community Affairs (ADECA) has opened applications for their 2022 Electric Vehicle Infrastructure
Grant Program!  The State of Alabama has allocated $2 million this year for the installation of electric vehicle charging stations.
Applications are due by June 10.  For more information, click here. 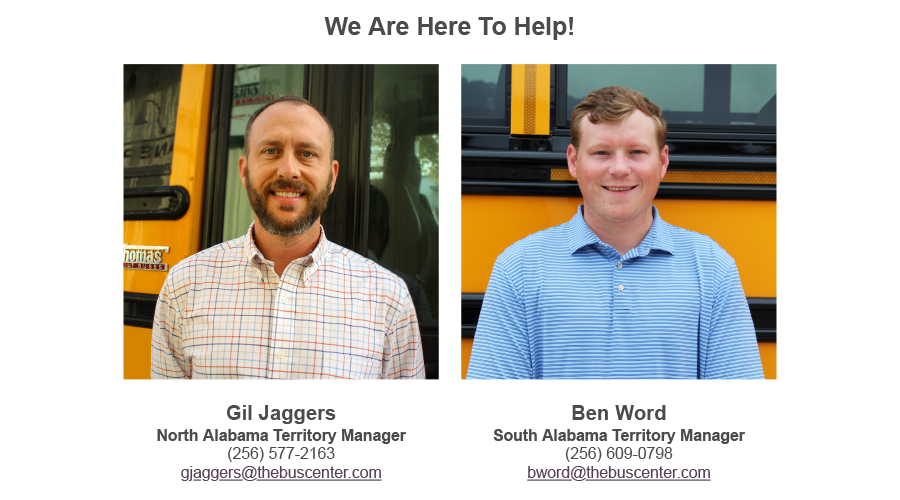 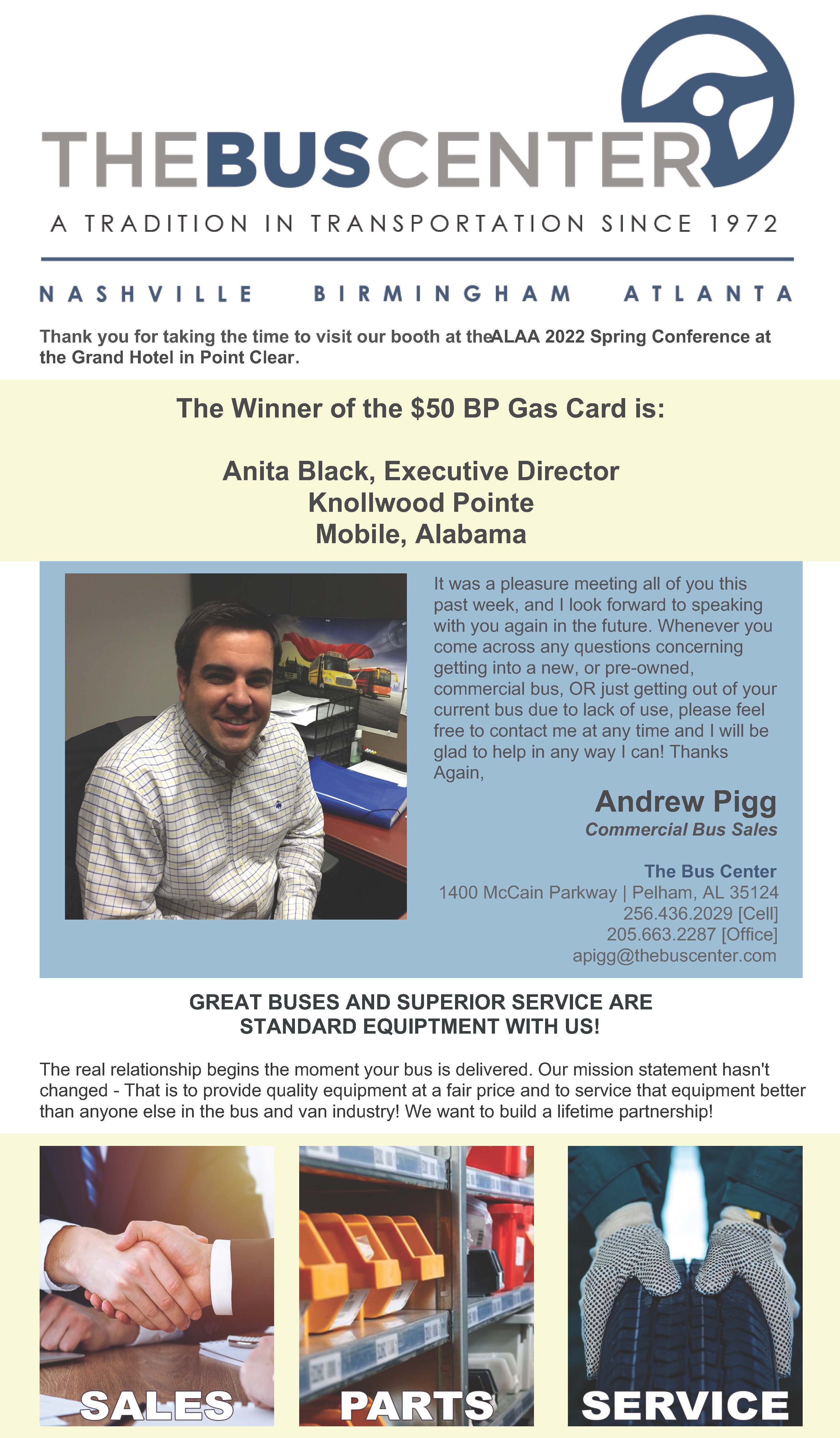 The Annual “Love The Bus” Celebration Has Been Canceled 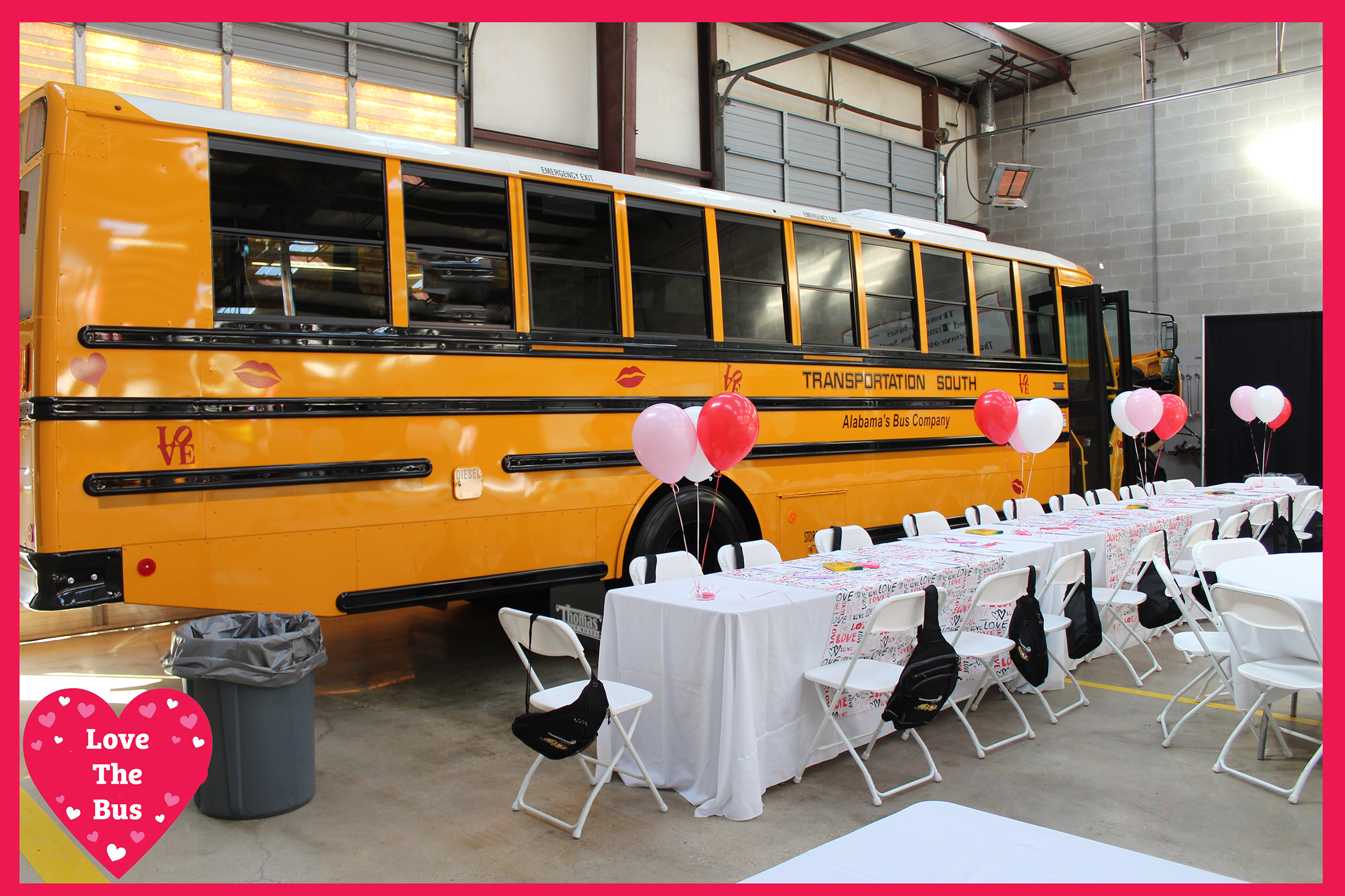 With cases of the Covid-19 Omicron variant surging, we regret to inform you the Annual “Love The Bus” Celebration scheduled for February 2022 has been canceled out of concern for the health and safety of our customers, clients, staff members and local community. See you in 2023!

The Bus Center family of companies is pleased to announced Bitimec Wash Bots are now available for purchase at all three location in Atlanta, Birmingham and Nashville! These mobile washing machines for buses are a cost effective, easier and you will use far less labor, water and time. There are two type of systems available the 626-EZ Battery or 101-BB Teathered. Call us for more information or to schedule a demonstration at 844.256-6169.  Download Printable Brochure Here 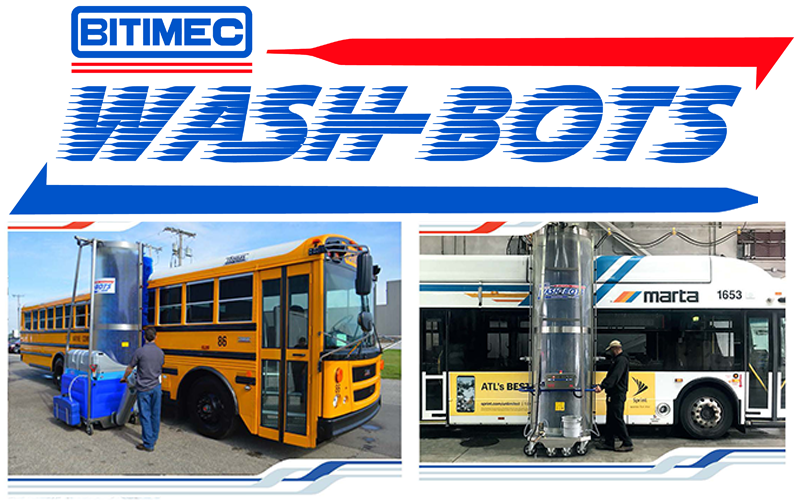 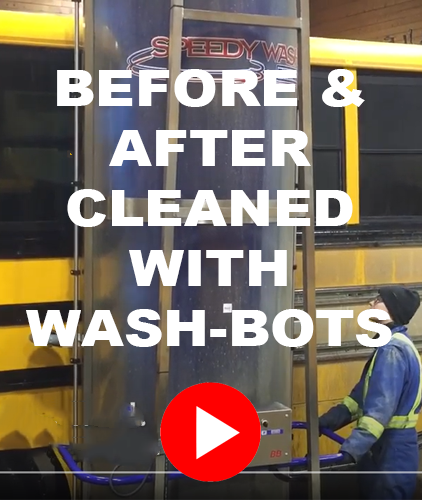 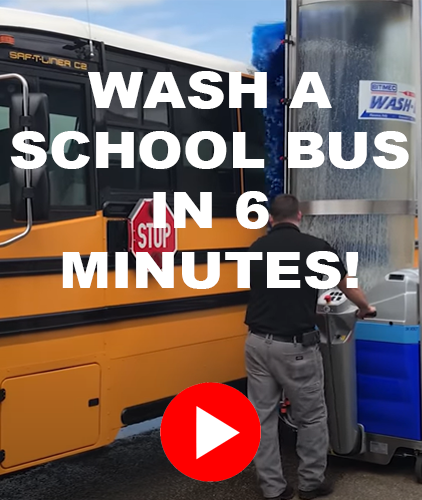 MURFREESBORO, TN. – The Bus Center Family of Companies is proud to announce 2022 as its 50th year in business. Mid-South Bus Center (formerly Blue Bird of Tennessee, Inc.), was founded in 1972 by George Law as a Blue Bird dealer with a single location in Murfreesboro, Tennessee, making it the oldest bus dealer in the state under continuous operation.  His business partner, Ray Earnest, joined the company a few years later.
In 2004, the company became a Thomas Built Buses dealer and changed the name to Mid-South Bus Center (MSBC). In 2009, Law and Earnest sold the Tennessee business to Bucky Law, Steve Benefield, Chuck Lalance and Drake Earnest.  They formed an alliance for Mid-South Bus Center by becoming part of the Bus Center Family of Companies which also included Transportation South based in Birmingham, [...]

We Are Hiring! Mobile-Road Technician

Automotive medium/heavy duty bus dealership based in Pelham, Alabama is seeking experienced Mobile-Road Technician covering the south Alabama area to join our team. We have an immediate opening for a strong, self-motivated individual with knowledge of medium/heavy duty bus and/or truck repairs. We promote a team atmosphere with the number one goal of putting the customer’s needs 1st!

Calling All Skoolies! We have your next project!

Skoolie’s are all the rage right now! Compared to smaller, more compact RVs, Skoolies are a larger option for DIYers wanting to hit the road! When building your future home on wheels, reliable transportation is extremely important! We can help you find the perfect bus to start your project! Check out the link below for Pre-Owned school buses and give us a call and so we can help find the perfect future home for you!

We Are Hiring! Parts Sales Person

Automotive medium/heavy duty bus and truck dealership in Pelham, Alabama seeking experienced Parts Sales Person to join our team. We have an immediate opening for a strong, self-motivated individual with knowledge of medium/heavy duty bus and/or truck parts. We promote a team atmosphere with the number one goal of putting the customer’s needs 1st!

Need more information on how to take advantage of this program?  Call the experts at one of our three locations at 844.256.6169